Theory and Reality of International Trade

In recent decades international trade theory has not been very helpful, overall,in explaining the causes and effects of contemporary trade flows. This hasbeen due, first, to trade theory continuing to refer to the Ricardian principle ofcomparative advantage, which is based on a number of irrealistic hypothesessuch as full employment and trade balances’ equilibrium. And, second, to thefact that the non-satisfaction of key Ricardian hypotheses has hindered theworking of trade balance re-equilibrating mechanisms; as a result, countries’absolute advantages, possibly more than comparative ones, appear to determinecountries’ trade flows.This book, using plain language that makes it accessible to non-economists, offersa new perspective, describing some recent lines of research that throw lighton the key determinants and the main problems of the contemporary structureof international trade, such as power relations and the role of standards andnetworks. One of the aims is to show the crucial importance of non-economicforces – historical, political and technological – in shaping countries’ tradeflows and countries’ position in the international economic hierarchy.

Massimo Roccas worked as an international economist and economic historian at the Bank of Italy, where he was in charge of the Bank’s economic publications and was Deputy Head of the Research Department. 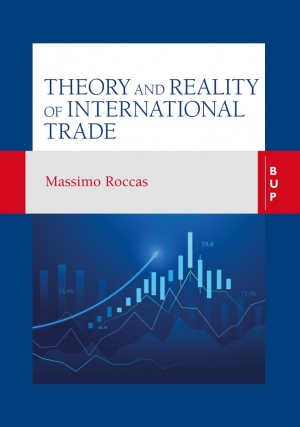